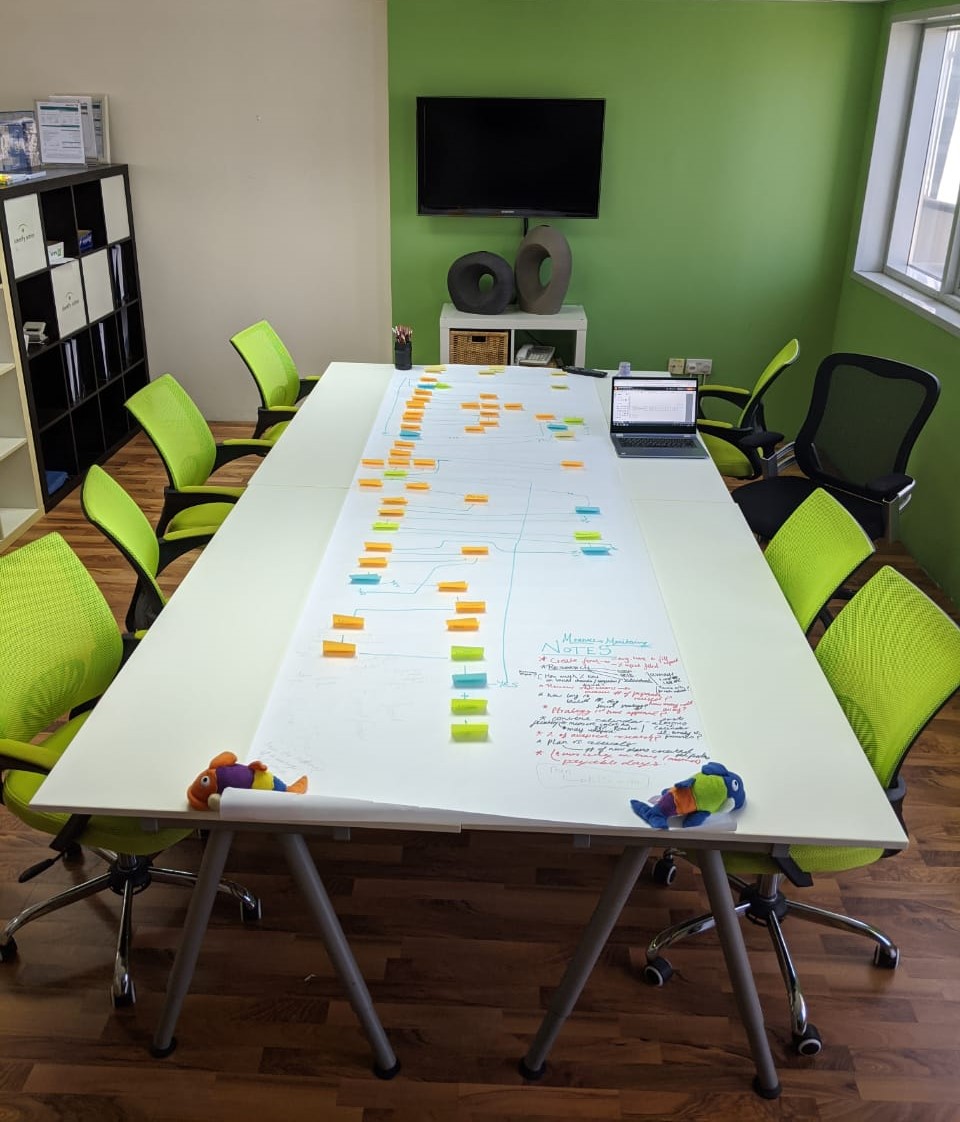 PROBLEM: I have to write new procedures, but I have no idea where to start!

There is no doubt that writing an operations manual or SOP can be a daunting task.  Where do you start? What do you include? What happens when more than one process or procedure rely on each other? How do you build in measures to assure quality?

All these questions and more arise every time we start to work with a client and help them build their manuals.  Ther’s no need to be afraid of the process!  By mapping out all the processes involved beforehand, it is very straightforward to start writing because there is a far greater understanding of what is involved in the process.  Read on to learn how Amani can help your team go about this process. 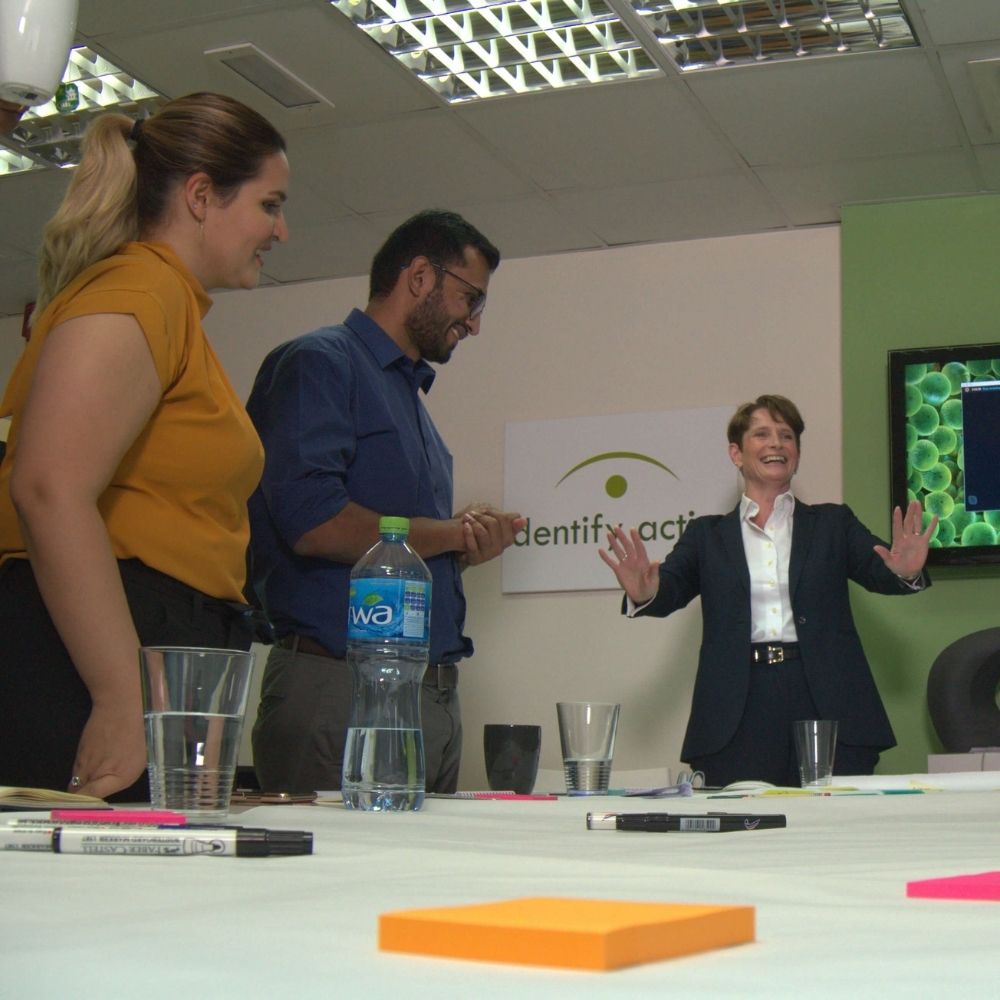 PROBLEM: I have to draft job descriptions but how can I find out what workers actually do? 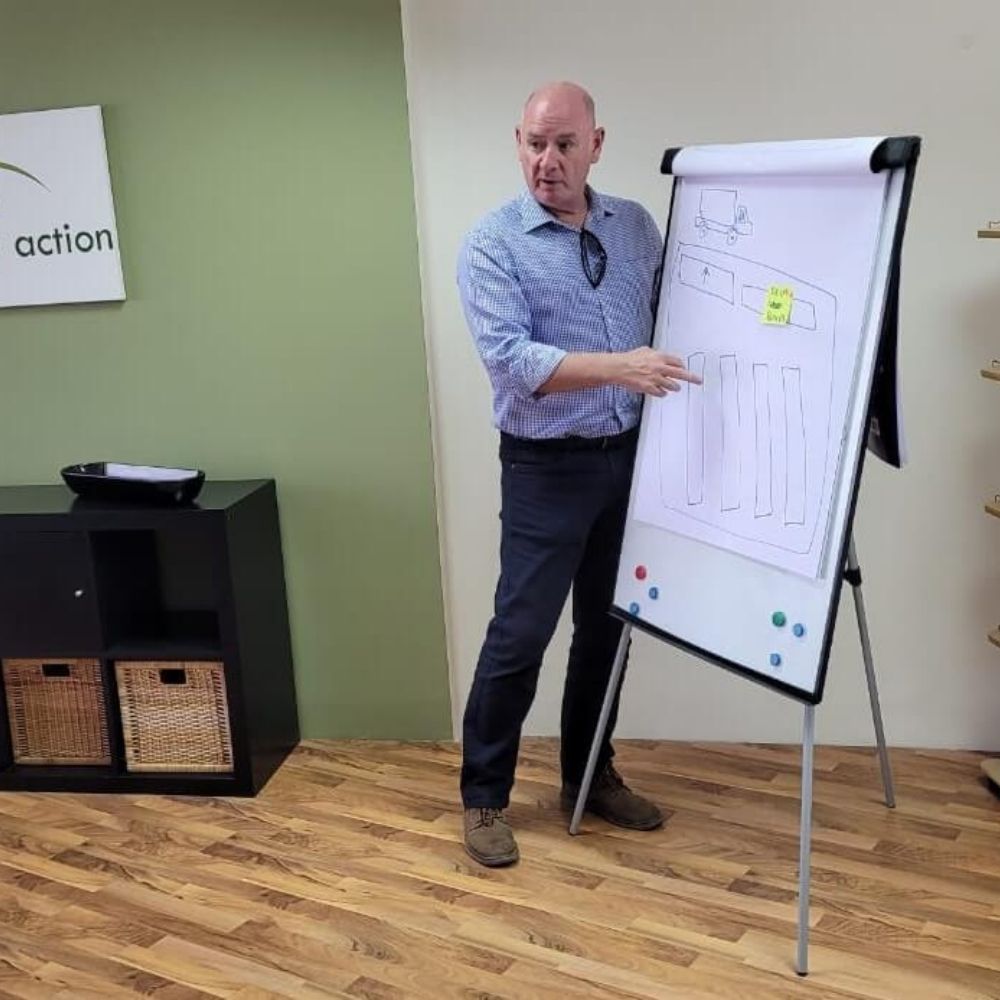 PROBLEM: I have to manage a multi-cultural project remotely, how do I do it?

We were requested to overhaul the processes and procedures for an international logistics company. Our client also asked for help in project managing the introduction of a bespoke digital management system, focused on blending the various management sub-systems to create a single system that enhanced efficiency and productivity.  The project was complicated, the developers are in a separate country which meant that all the management was done remotely.  Additionally, the developers, PM team and workers all came from different cultural backgrounds. This called upon all the IDA culture management experience to ensure the project was delivered in a culturally sensitive yet effective way.  Read on to learn how Dave achieved this. 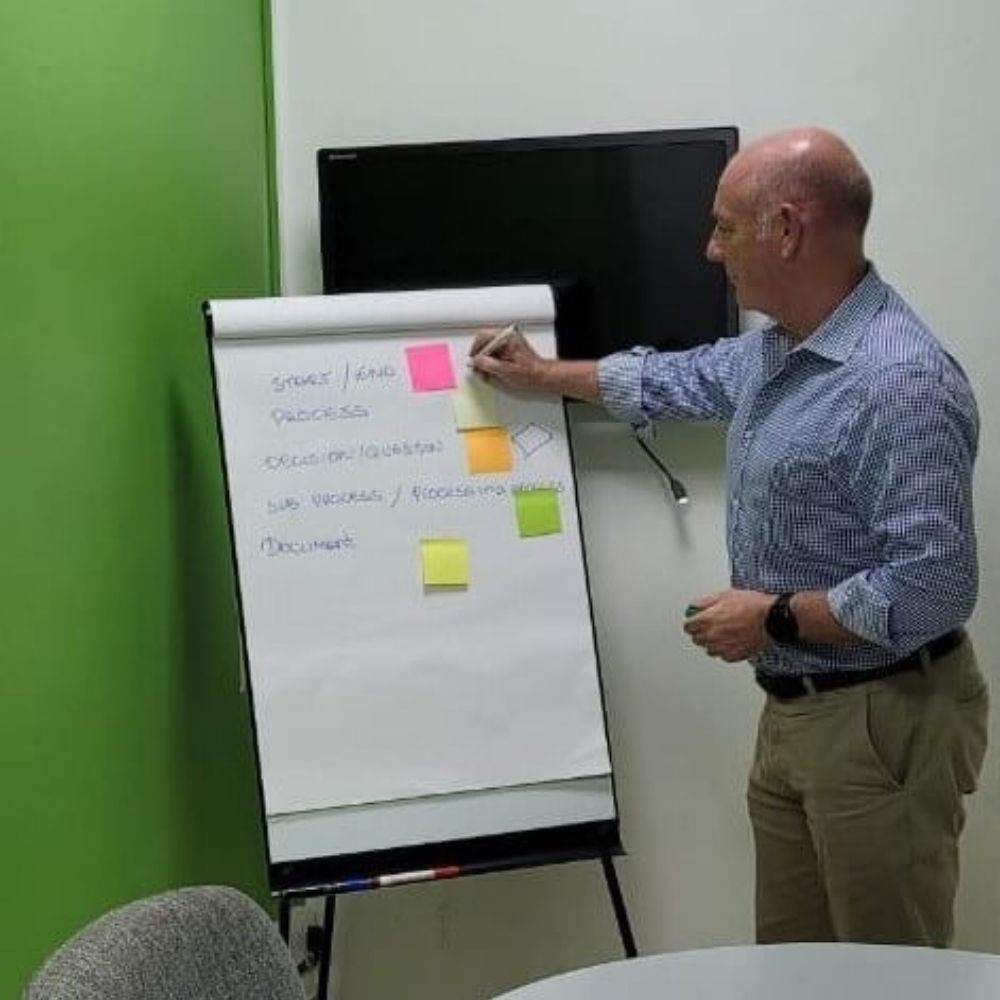 Do We Really Know OUR People?

PROBLEM:  I have a diverse workforce and I don’t want to make a cultural mistake and offend anyone- how do I know what might offend and what might not? 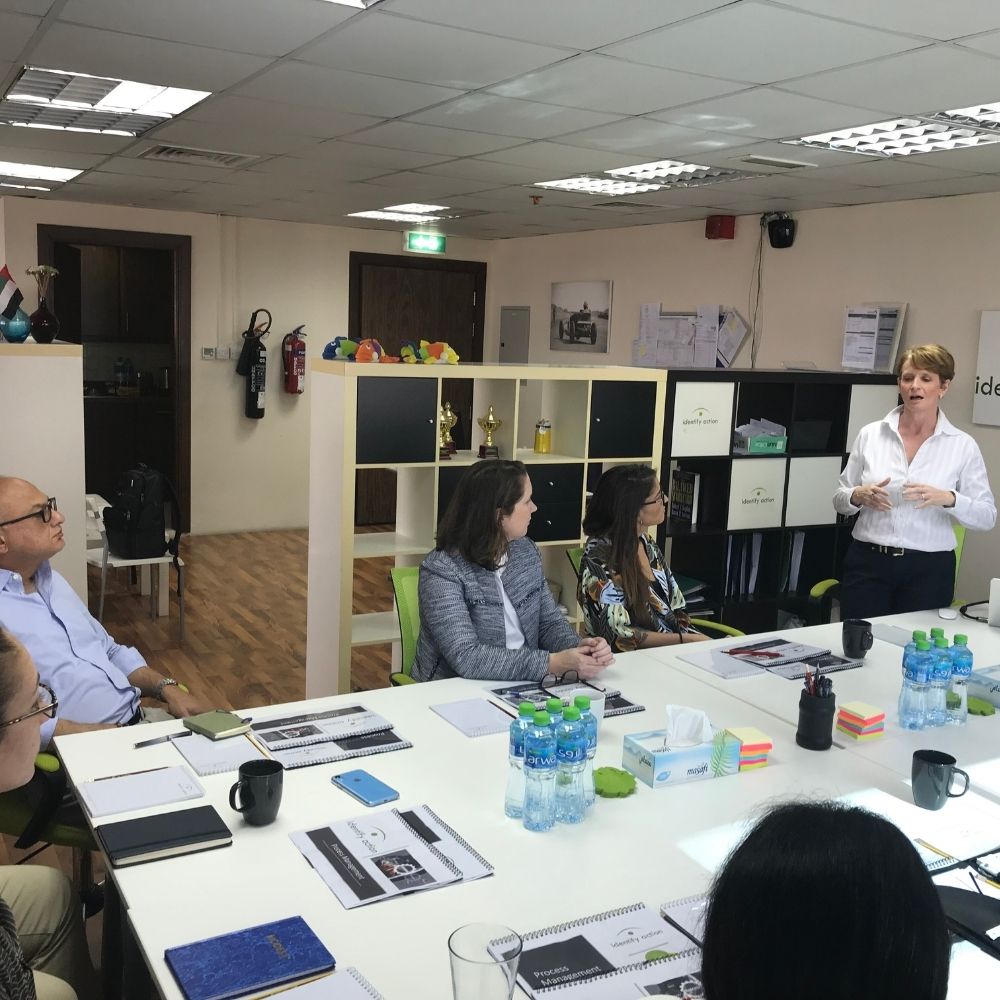 PROBLEM: I want my workers to be more involved and see my business as a career, but I fear they see it only as a job. How can I motivate them to become more involved?

Creating purpose is a complex problem.  How can you tell someone their role in the organisation without simply reproducing the company’s Organisational Chart?  In this case study, Helena invites workers that are actually doing the job to work with managers in capturing and communicating the various processes involved within the organisation.  By involving the workers in the process, Helena has shown the workers their role within the organisation, has shown them that they are an integral part of the team, and has re-enforced the significance of their job. People respond well and are motivated by understanding their own personal significance. Read on to see how Helena involves people across all ranks of the organisation to work together on the process and greatly enhances team motivation. 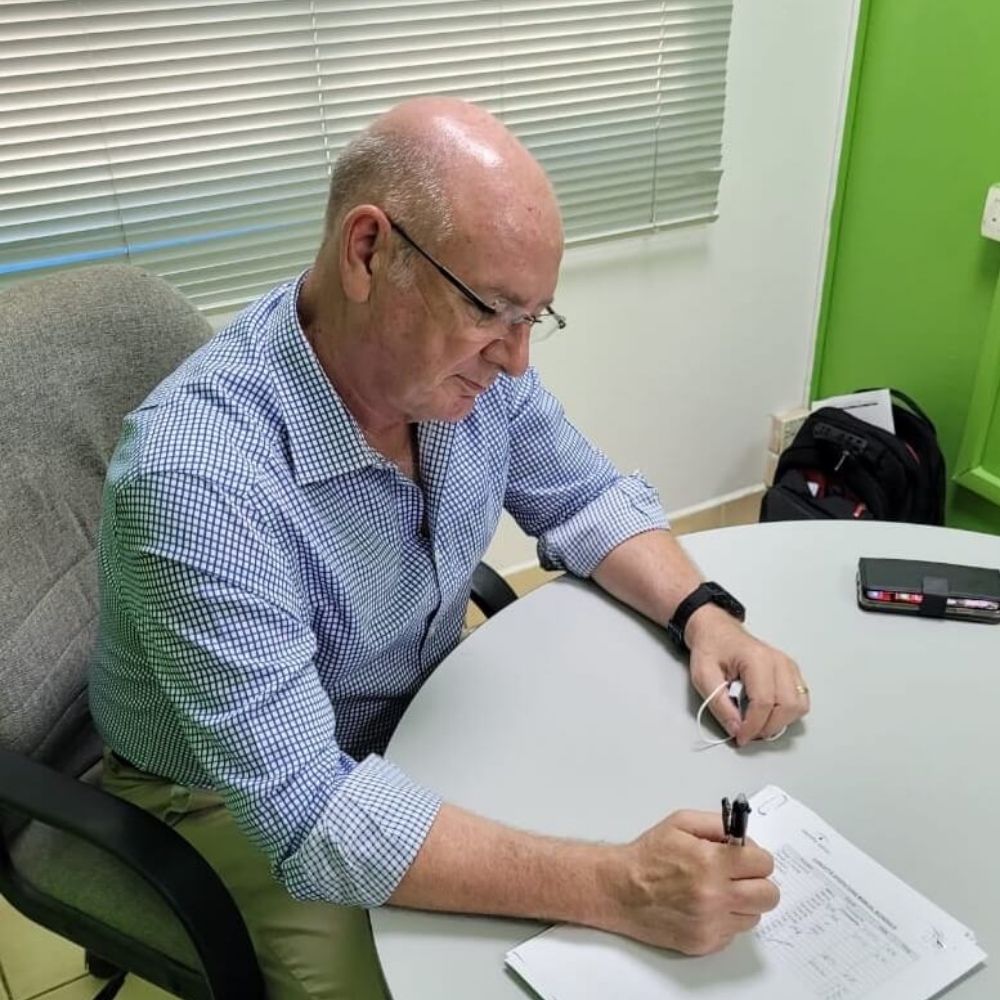 PROBLEM:  I know that I need to make more efficiencies and find smarter ways of working, but where do I start?

Have you ever tried to describe what you do at work?  What your job is and how you perform it?  We can often give a vague description, but not a detailed description. As we know, the devil (and most efficiencies) is in the detail. By process mapping, we get people to go through their work step by step.  It is surprising how difficult this is, because a lot of what we do, we don’t think about! Try explaining how to park a car.  It is because much of what we know is tacit knowledge, the knowledge of ‘doing’ and it is very difficult to write down.  However, by mapping out a process, we capture the information in a visual format.  Once we can see the steps on paper, we can start to look for efficiencies.  In this case study, Helena works with a container manufacturing company to get the employees to articulate exactly what they do.  Read on to learn how she does it and how the efficiencies made saved a significant amount of work, effort, and money. 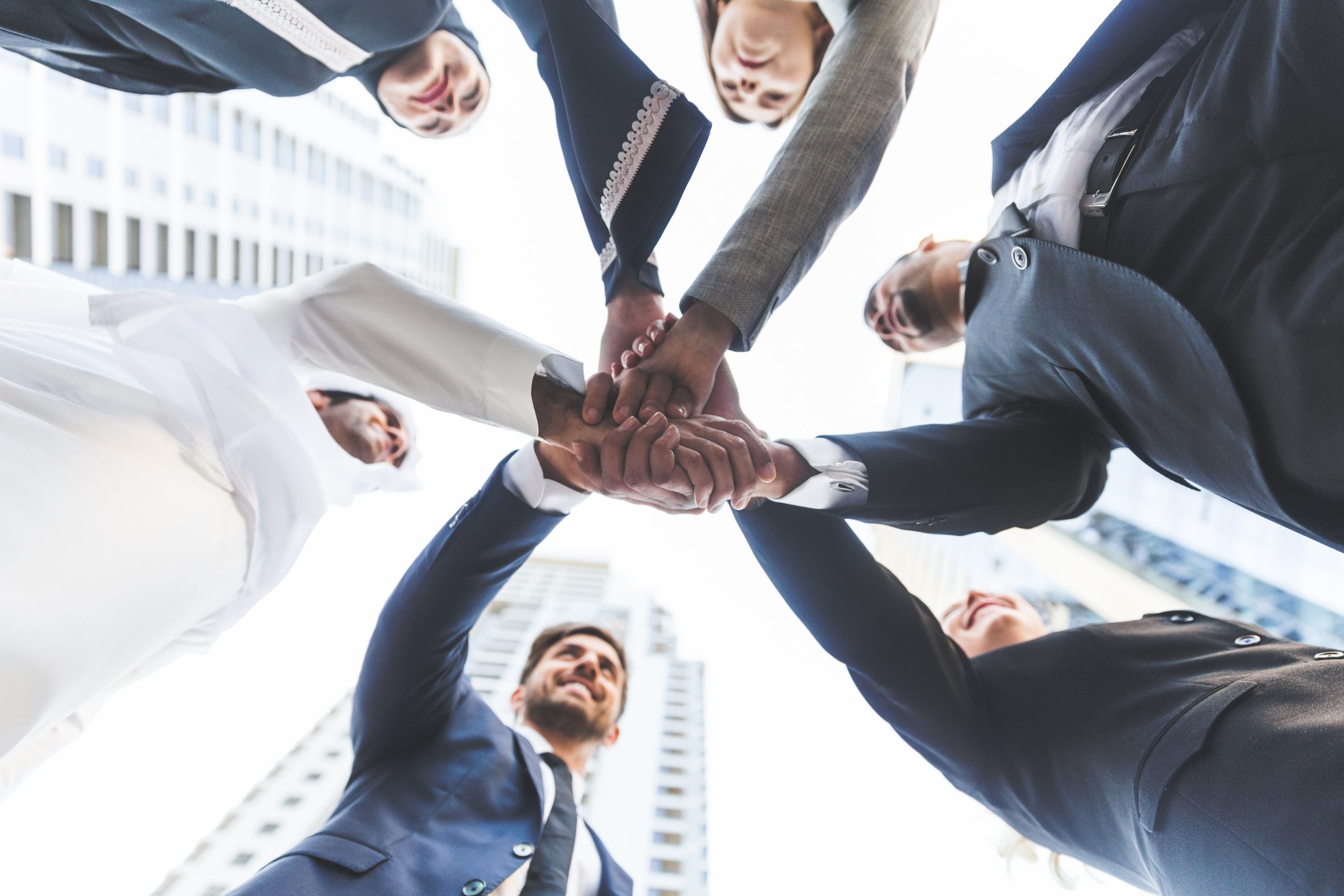 Understanding the Organisational Culture of a Business

PROBLEM: I make changes and introduce new ideas, but my staff never embrace them! My interventions just start and then slowly stop, and we carry on as before. What am I doing wrong?

The Road to Automation and Performance Measuring

PROBLEM: I want to automate my systems and I want to get better understanding of my business performance. How can I achieve this?

The key to automating your business is to fully understand your processes and how they link to your strategy.  By mapping out the processes, you can  see exactly how every element of your business works and how each separate elements fit in with one another.  Armed with this knowledge, you can then seek out redundant processes, duplicate processes, and inappropriate processes.  Once you have addressed these issues, you can determine which processes can be automated, how technology -such as AI- can be introduced, and how the results can be captured, displayed, and analysed.  With this information, Business Intelligence solutions can be created and implemented.  In this case study, Helena automates the warehouse of an international company to increase efficiencies but, more significantly, to provide the company analysts the information they require to make evidence-based business decision.  Read on to find out how she did it.